Eclectic fusion of Soul and Reggae

I bought my first record in 1979. I'm sure is cost me £1.99 for the 12" of Roberta Flack and Donny Hathaway - Back Together Again. It was around the late eighties that I started getting involved presenting on radio.
Pioneer Radio was my first station. I had a Sunday 12noon to 2pm programme called the 'The Sunday Lunchtime Connection'. It was made up of a mixture of original Rare Grooves, Lovers Rock and new Soul, R&B and Reggae songs.

In 1991 I recorded a 20minute broadcast as part of Choiceathon '91 in the Choice (96.9) FM studios.
I have played music on various community based radio stations up to 1993. I was invited to join a Restricted Service Licence (RSL) broadcast with Hype FM in August 1994. I went on to do ten more RSL's with People’s Choice, Avenues FM, West 10 FM and Rockers FM over the next four years.

On Monday 4th December 2000 FLR 107.3 FM changed its name to Fusion Radio 107.3 FM. I stayed at Fusion Radio until April 2002. I presented a show on Liquid (London) DAB between September 2002 and January 2004. This digital station was part of the Scottish Media Group (SMG) which also runs Virgin Radio.

Life 103.6 FM began broadcasting on 16th April 2007 after a very successful 18 months which cumulated in being awarded The Nations & Regions Awards 2008 London Branch and nominated for the Sony Radio Academy Awards Station of The Year. 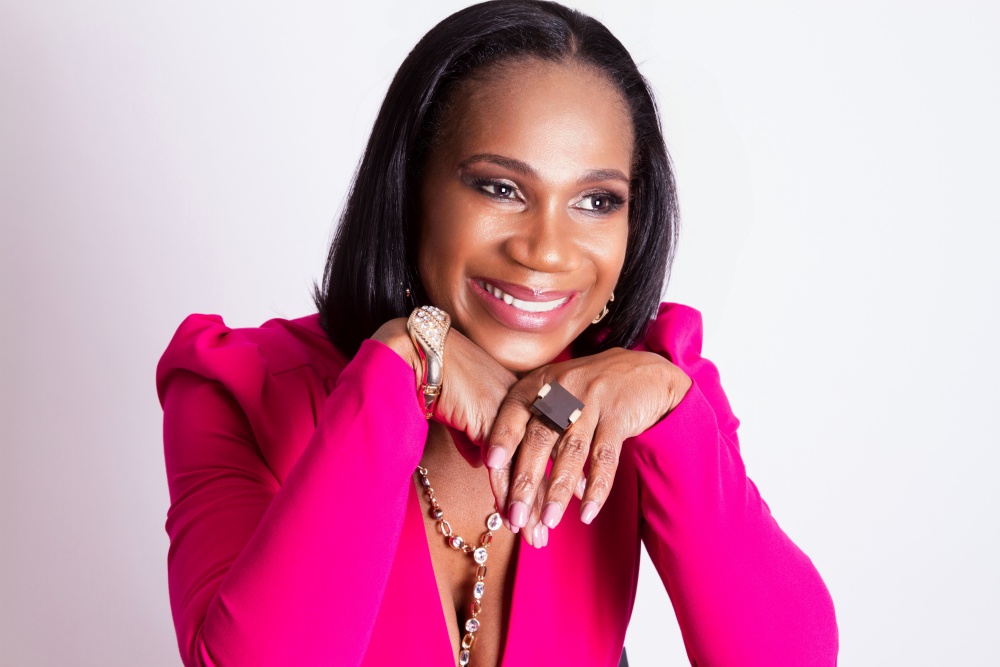 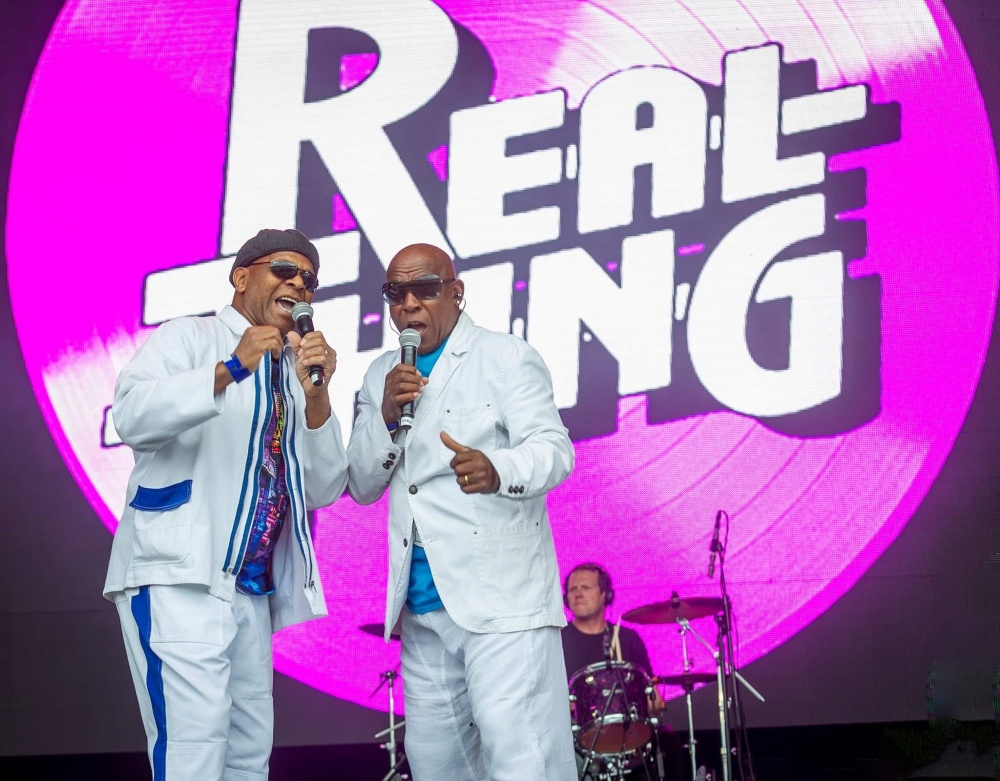 Chris Amoo and Dave Smith are The Real Thing!

Best known for their legendary hits ‘You To Me Are Everything’, ‘Can’t Get By Without You’ and ‘Can You Feel the Force’ 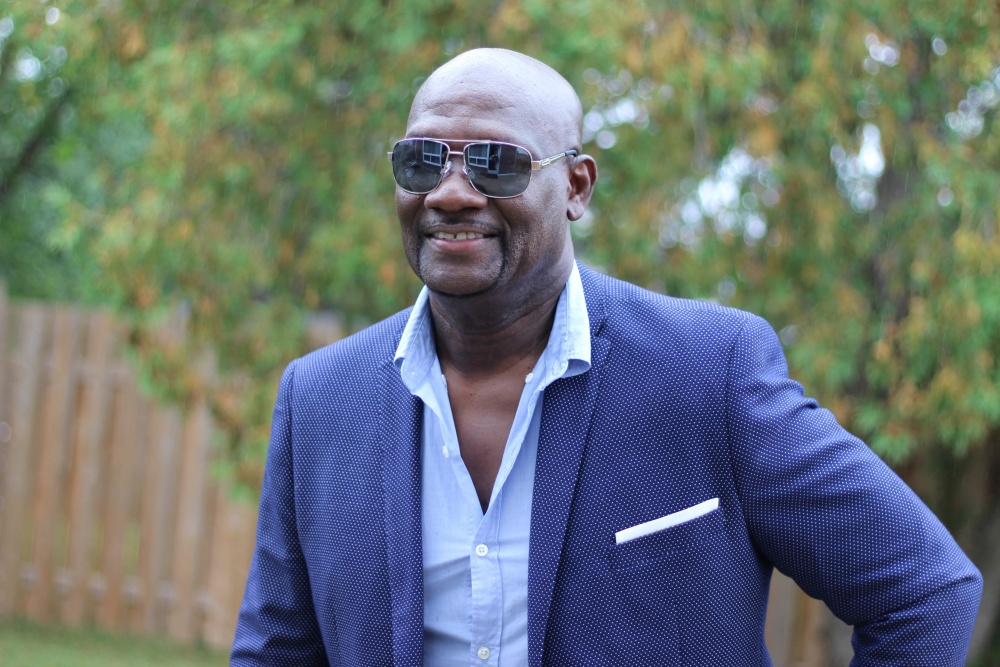 Reggae artist Tony Anthony honed his skills in Jamaica as a guitarist and vocalist in awardwinning reggae band Crucial Vibes; working alongside reggae icons such as Jimmy Cliff, Shaggy to name a few. 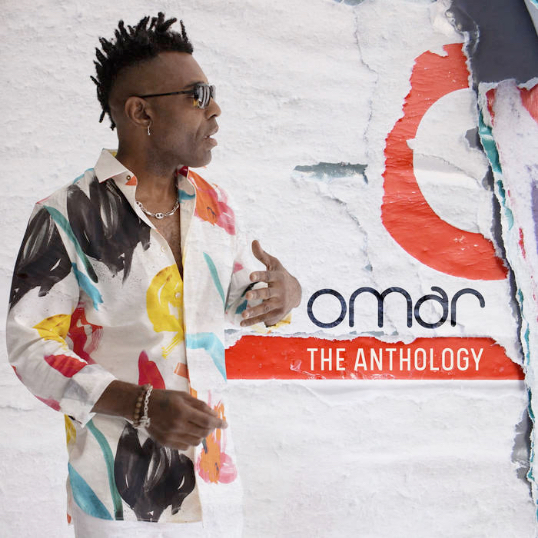 Omar is without doubt, one of the greatest soul music talents the United Kingdom has produced in the last 40 years. 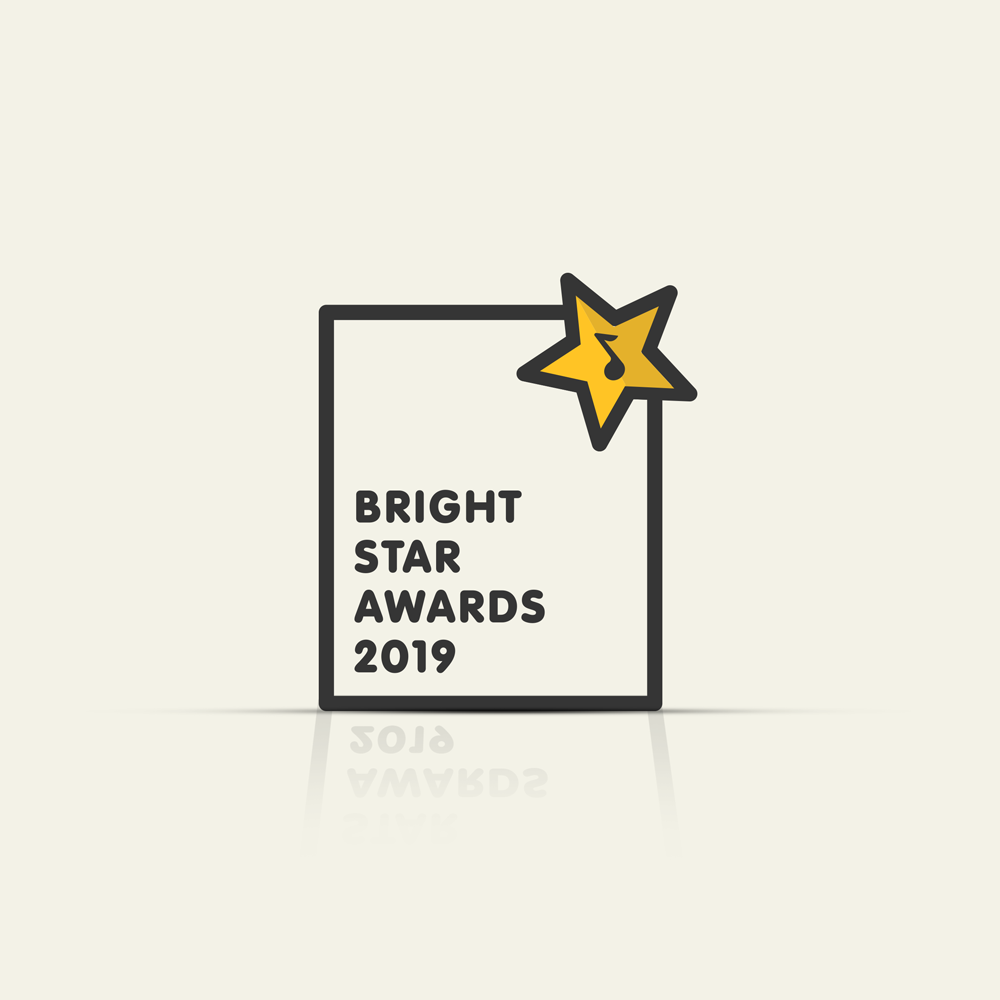 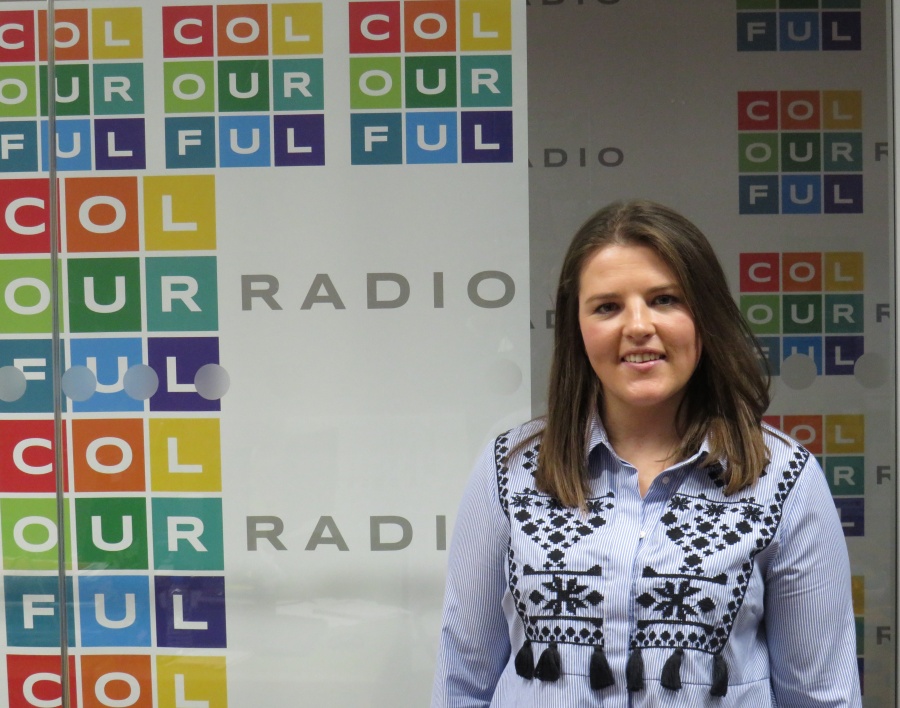 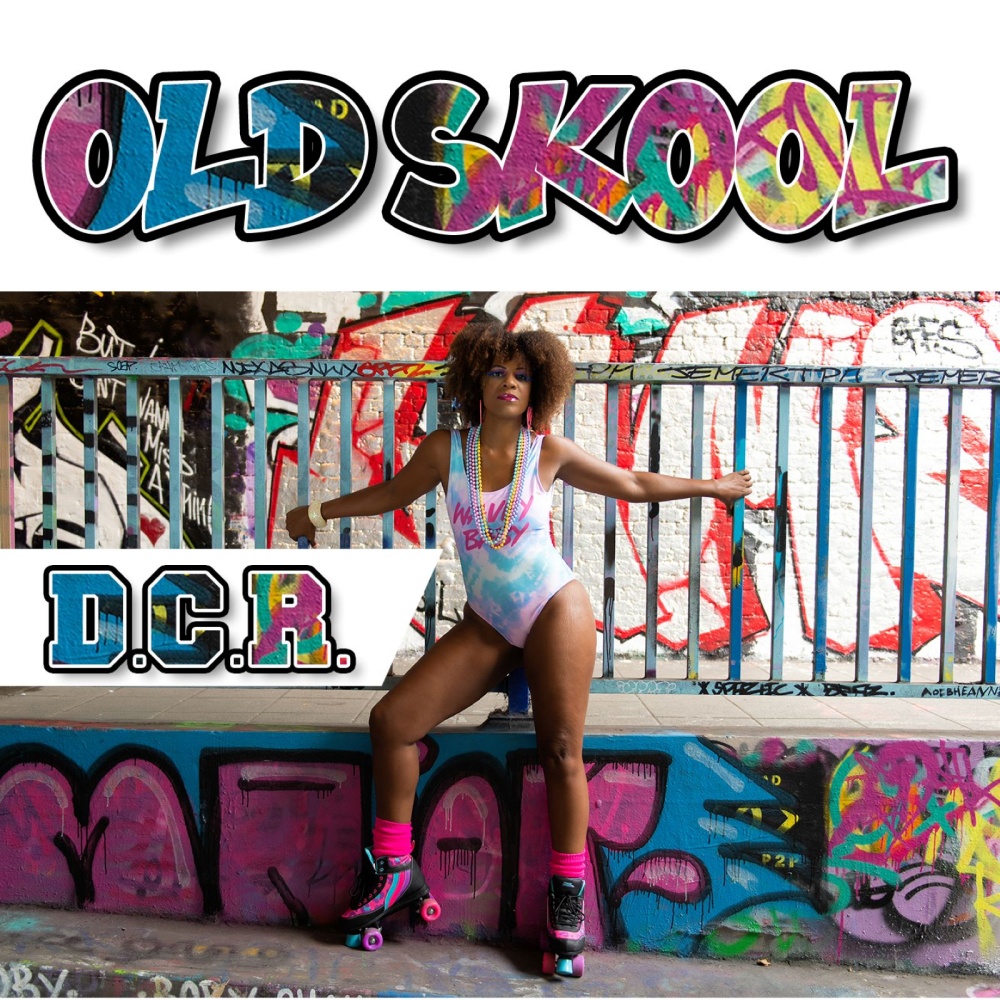 D.C.R. is a Soulful RnB singer and songwriter 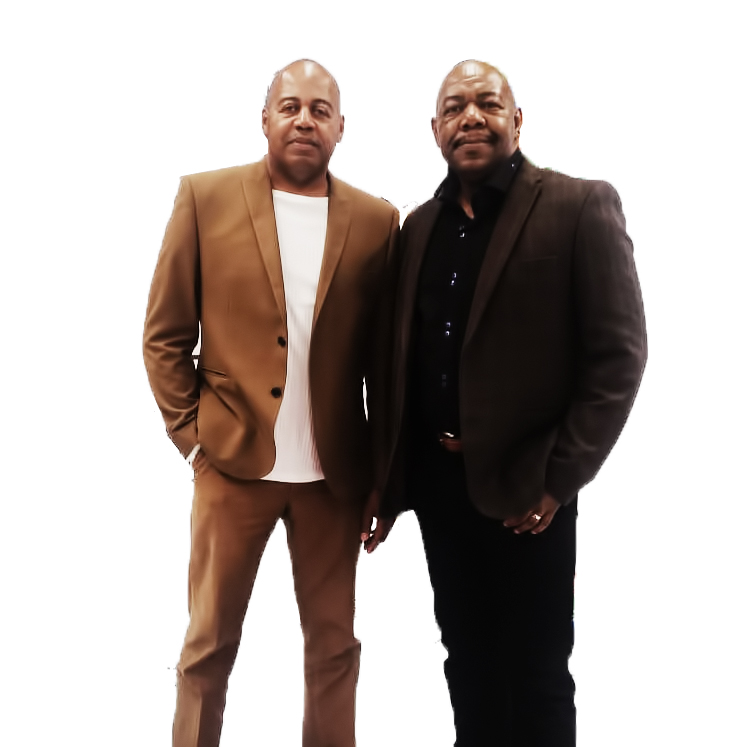