Five In The Eye

On air: 9AM Monday 9AM Friday
Email Me | Catch Up/Podcast | RSS | iTunes

Michael Ohajuru and Phil Woodford met on the hard shoulder of the motorway of life. As traffic whizzed by at 80 mph, they started shooting the breeze and discussing the meaning of life. It was then they came up with the idea for Five in the Eye – review of the week's news.

Michael
----------
Michael was a successful sales and marketing director in the mobile communications industry, before retiring in 2013 to focus on voluntary work in the arts and the black community. Originally from Liverpool, he’s now made his home in London and travels the city with a Freedom Pass. With honours degrees in both Physics and Art History, Michael provides a perfect counterbalance to Phil’s scientific illiteracy and lack of culture. He has a specialist interest in the Black African presence in Renaissance Europe and has been invited to speak at the Victoria & Albert Museum, British Library and other prestigious institutions.

Phil
-----
Phil still has to earn a living, which he does by writing copy for advertising and design agencies and running training courses in creativity and marketing communications. His work occasionally takes him to glamorous places such as Milan and Paris, but he’s more usually found in Manchester or Paddington. Phil stood twice for Parliament as a Labour candidate, but was rejected by the electorate. He still keeps a keen eye on national and international politics and is passionate about London – the city which has always been his home. He holds a black belt in aikido, but still struggles to cope with two teenage daughters and a mischievous cat. 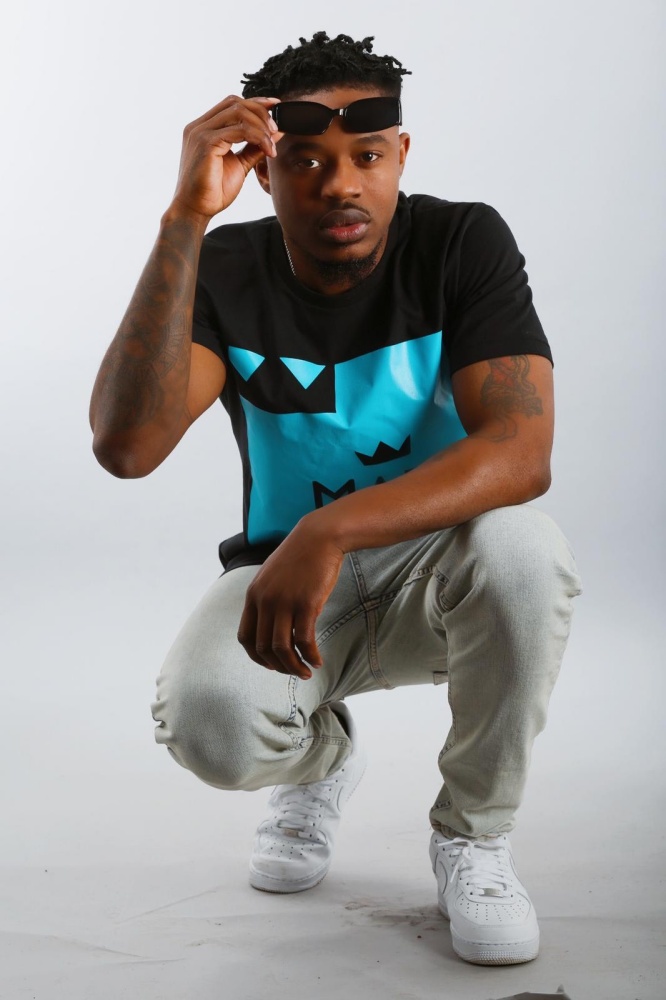 Nizzy is a Nigerian singer and song writer 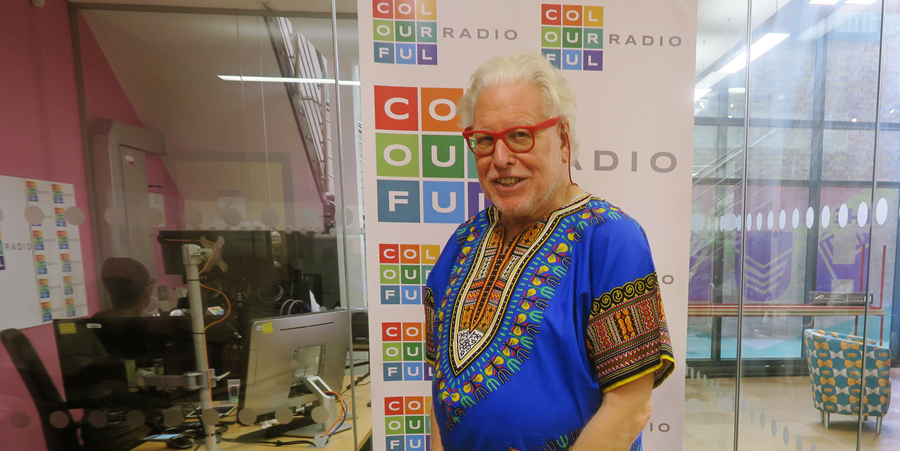 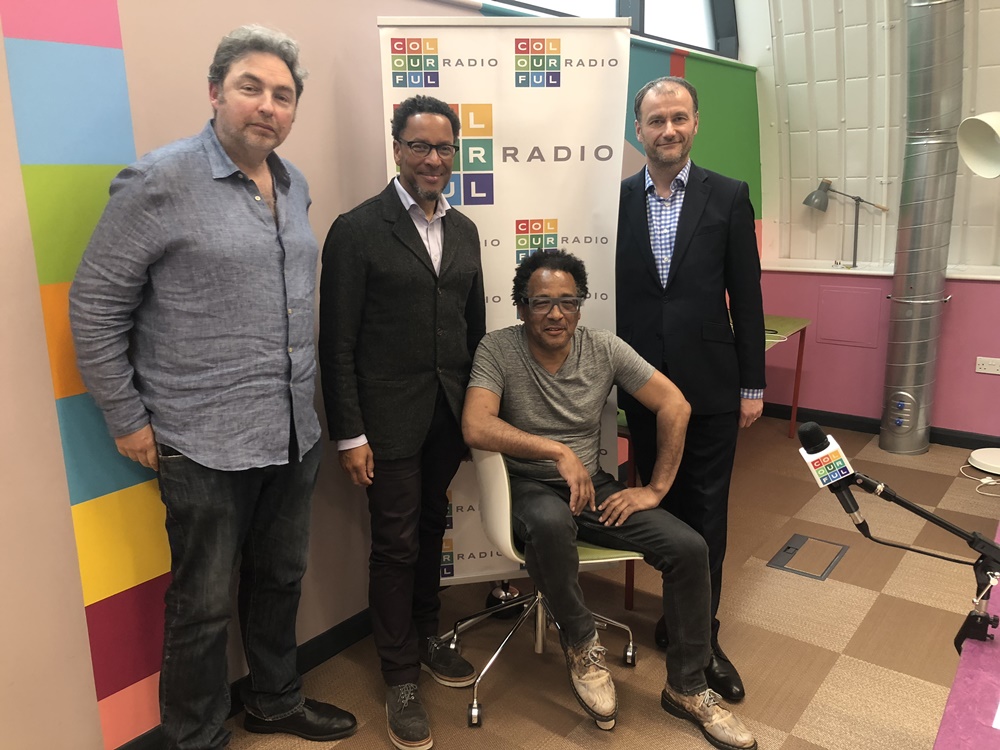 Outgoing director and newly appointed director of The Africa Centre 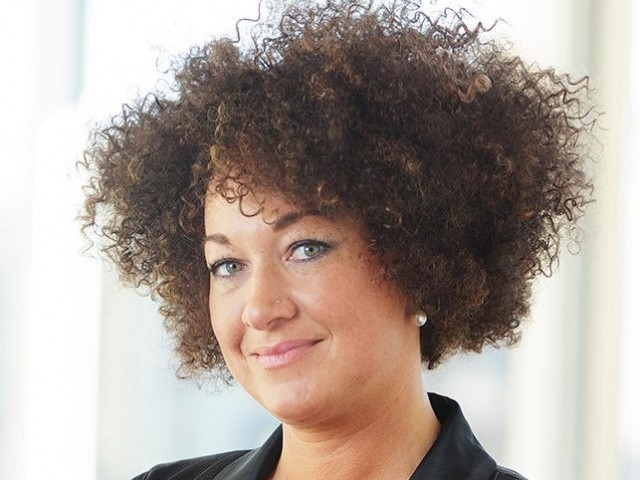 Why Rachel Dolezal is wrong to identify as black