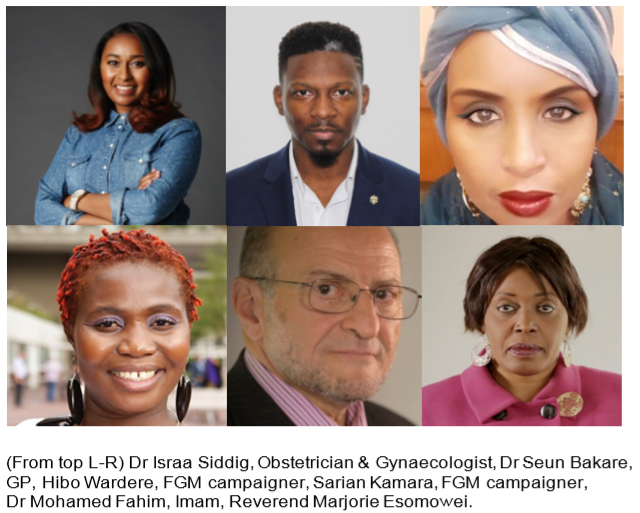 Communities speak with one voice to protect girls from FGM
FGM stands for Female Genital Mutilation and it is also known as ‘cutting’, ‘female circumcision’ or ‘sunna’ among other terms


The Government’s ‘Let’s Protect Our Girls’ campaign has garnered support from healthcare professionals, FGM campaigners, grassroots organisations, community-based media and people from practising communities who have spoken out against FGM, highlighting the lifelong consequences it can cause women. The campaign sends a powerful message that communities should protect children from this horrific practice, as it is child abuse and is illegal in the UK.

Dr Israa Siddig, Obstetrician & Gynaecologist said: ‘The Let’s Protect Our Girls’ campaign and the International Day of Zero Tolerance for FGM has provided a good platform to talk about a very important but uncomfortable issue for many. I’m a keen advocate for women’s health and am passionate about helping people to understand the life altering health consequences that FGM can have on women which can include childbirth complications, period problems, scarring, mental health issues and urinary infections. In some cases, FGM can even cause death.”

Dr Seun Bakare, GP goes further to explain: “People need to be aware of the dangers of FGM. It has no medical benefits and is often carried out by traditional circumcisers or cutters who do not have any medical training.”

Hibo Wardere, FGM campaigner added: “Many FGM survivors that I meet do not make the connection between the health issues they are experiencing and FGM. There’s a real disconnect. More education is needed to help practising communities understand the harmful effects.”

Janet Fyle, Policy Advisor for the Royal College of Midwives comments on the cultural aspect of FGM, she said: “I’m from a community that practises FGM and I say categorically that FGM is not part of my culture. When people ask me about my culture I talk about our food, my language, the music - things that are joyful and uplifting. FGM is child abuse, full stop. It condemns the girl to lifelong physical and psychological health problems. It’s a serious criminal offence in the UK and it rightly carries stiff penalties, with a maximum of 14 years in prison.”

Sarian Kamara, FGM campaigner added: “Some people believe that FGM will stop girls and women from being promiscuous. I can tell you from my own experience and talking to other survivors that it’s not true, however, it does leave you with emotional and physical scars that can last a lifetime.”

From a faith perspective Dr Mohamed Fahim, Imam said: “There’s nothing in the Quran that says we have to conduct FGM, it doesn’t exist. There is not a single Hadith (Prophetic Tradition), that Prophet Mohammed performed this on any of his daughters or granddaughters.” Likewise, Reverend Marjorie Esomowei also commented: “The bible is very clear, there isn’t any requirement for a woman to undergo FGM. It doesn’t make her more honourable in the sight of God.”

We all have a responsibility to protect our girls and should contact the NSPCC’s free dedicated FGM helpline if you are concerned that a child is at risk of or has undergone FGM.

You can speak to an NSPCC FGM helpline advisor anonymously on 0800 028 3550 or email fgmhelp@nspcc.org.uk so that appropriate action can be taken. More information can be found online at www.nspcc.org.uk/fgm 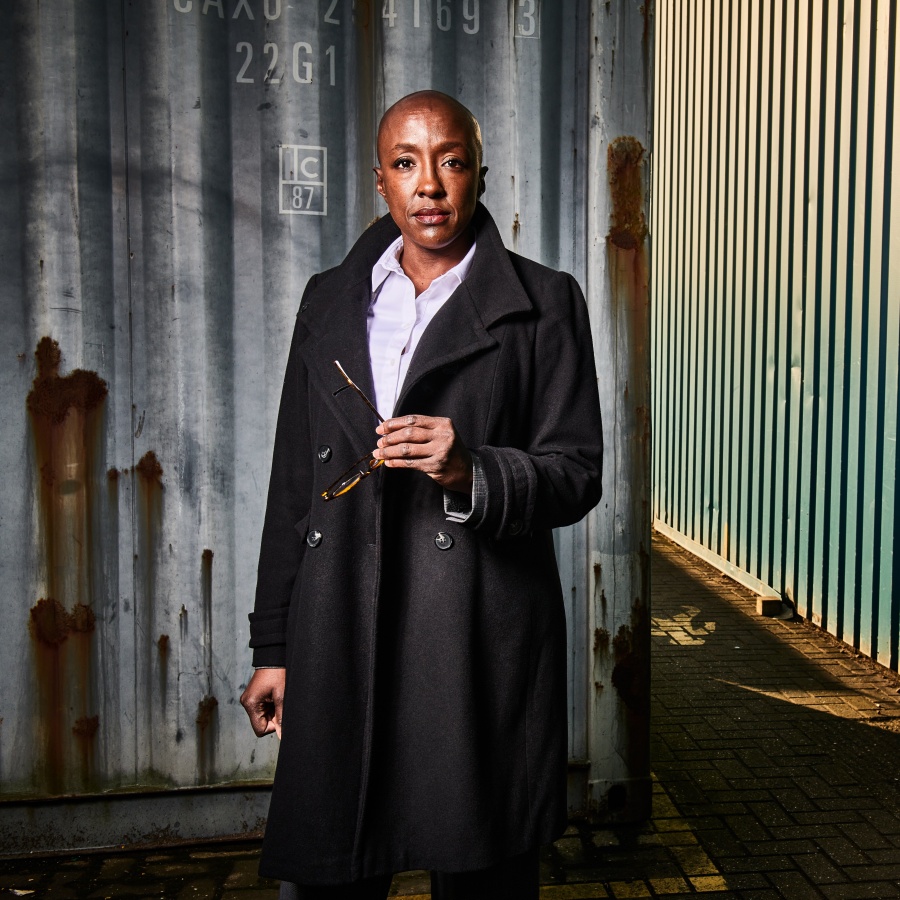 Eva Barwis, Detective Sergeant with Sussex Police talks to us about her passion for policing and why she encourages other people from the black community to consider a career within the police

Victims of domestic abuse - You Are Not Alone

Risk of death from coronavirus is higher for BAME communities

The platform launches new advice, focussed on looking after people’s mental wellbeing during the coronavirus pandemic

Coronavirus: new rules on staying at home and away from others

For expert advice, talk to your pharmacist

We celebrate these Colourful women