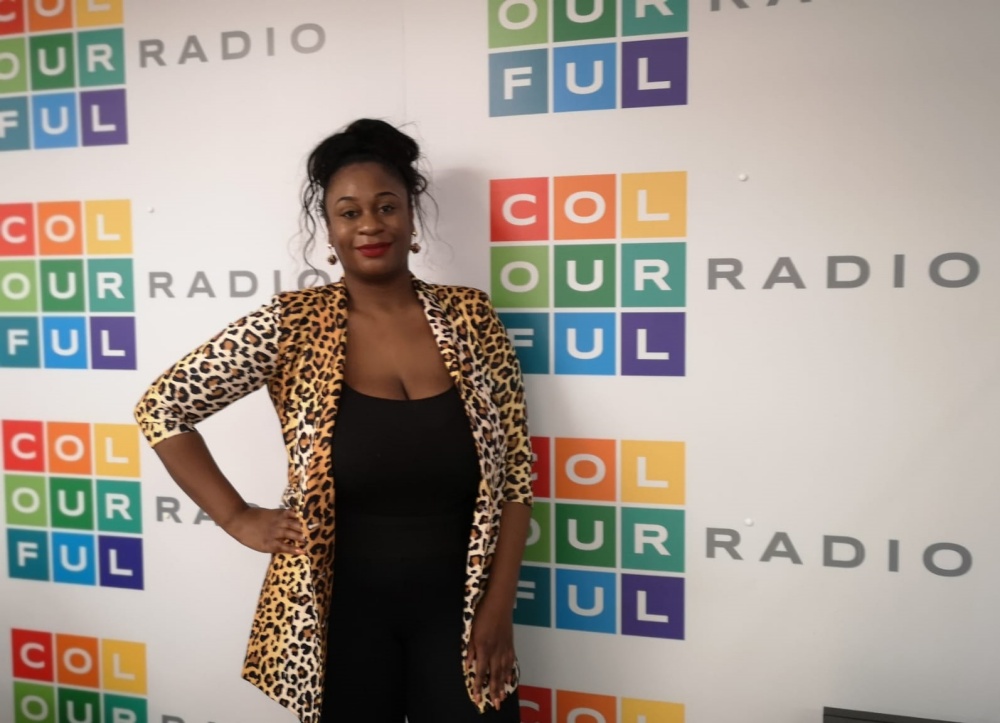 Raimah Amevor is the Editor of Mindfully African - the first Africa wide directory of mental health professionals with wellbeing content written by African women, for African women. Raimah is  passionate about self care and female empowerment and is using her ‘Mindfullness’ group of brands to transform how we think about and take care of our mental health

Her brand Mindfully Kids produced a children’s abc for children book, “From Anna Wintour to Zadie Smith, the ABCs of Inspirational Women,” which teaches young children the alphabet memorable way whilst also showing them empowering quotes to live by.

Raimah is an alumni of The London School of Economics and Political Science and University of Manchester .

In 2016, as Raimah sat at her desk at the Ministry of Labour in Accra, Ghana. It was a day like any other, when she opened the daily graphic newspaper. her body froze. A university girl had committed suicide. In the coming weeks there were more stories of suicide, more young women. They had not even reached their 30th birthday, but they had found the burden of life too much too bare. After doing further research on the lack of mental health awareness in the country and the continent as a whole, Raimah decided to create Mindfully African and Mindfully Kids.