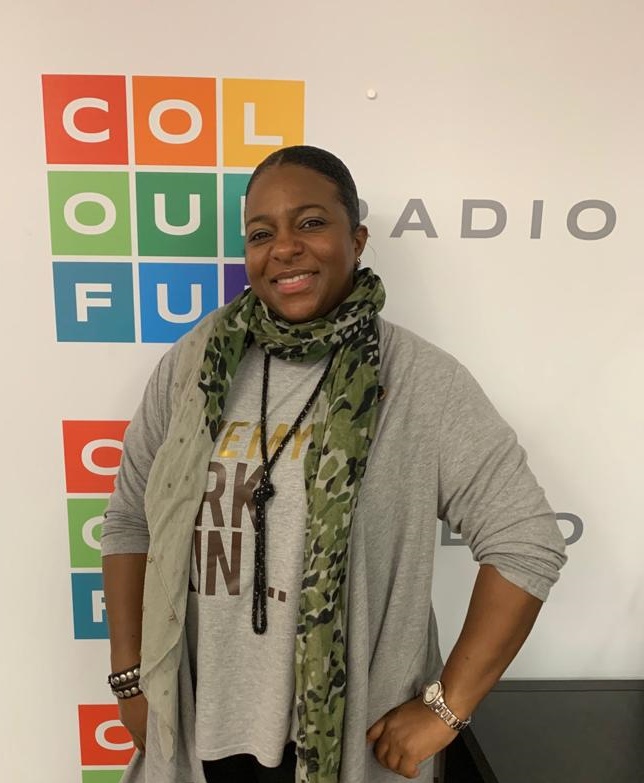 Shurleene Anderson
Shurleene set up her own non-profit performing arts company for young people in Croydon, in the hopes of tackling social exclusion by exploring different stereotypes with the drama sessions.


Shurleene Anderson is a full time mother of 2 girls – a 17 and 6 year old, even though they have different dads and there is a big age difference, they are very close, it hasn’t been an easy road for them.

Shurleene  is one of 8 children,  3 brothers and 4 sisters and despite having knocked heads at times like all families do, they are all still much very close, as they have a very strong mother!

Shurleene graduated with a 2:1 in Performing Arts in the Community degree in 2008, Shurleene wanted to work within a community setting with young people and eventually adults. Shurleene then set up her own non-profit performing arts company in 2011 for young people in Croydon, in the hopes of tackling social exclusion by making the sessions affordable for all and making a difference in young people lives by exploring different stereotypes with the drama sessions.

Shurleene got married in 2010 to a Jamaican man and did the whole procedure to get him a visa to remain in the UK but this marriage soon turned ugly and her and her children was subjected to domestic abuse and life quickly changed for the worse!

Shurleene went on to discover that she was living with a man with a personality-disorder known as a narcissist, who adorned himself but he was also a perpetrator and the family suffered domestic abuse at his hands.