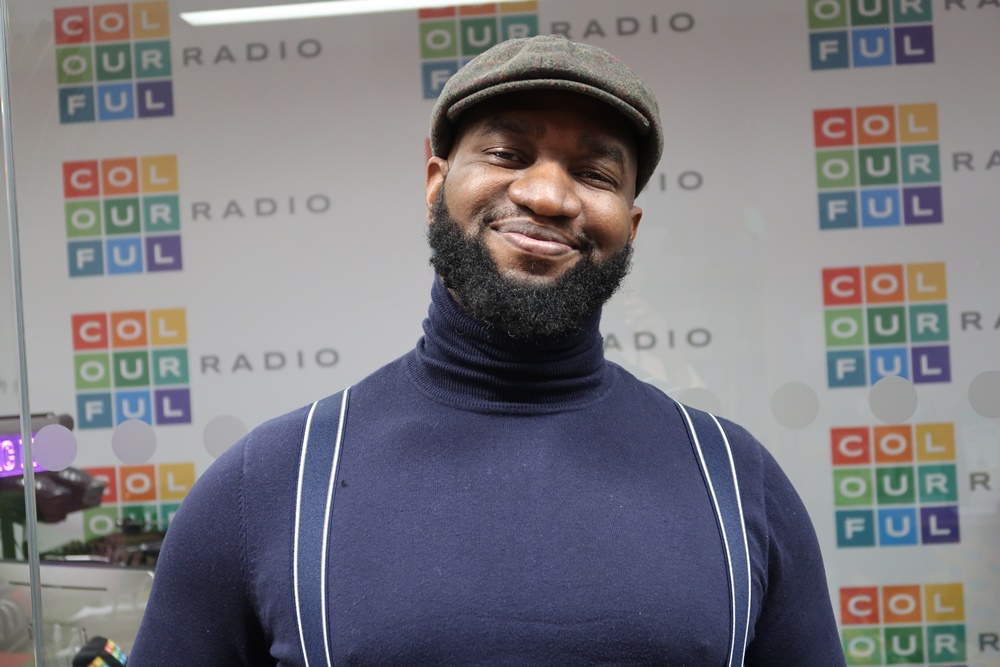 Sodi Cookey
Sodi is an artist whose music is a fusion of Jazz and Blues. He grew up in the musical melting pot of Port Harcourt Nigeria, filled with the eclectic sounds of Highlife, Blues and Jazz.


Sodi, was born in London to a musical family. From a young age he grew up in the musical melting pot of Port Harcourt Nigeria, filled with the eclectic sounds of Classical, Highlife, Soul, Blues and Jazz, recording and performing in various venues across Nigeria.

On his return to London, Cookey honed his skills as a singer and songwriter, performing solo shows in venues across London and Europe most notably at the Vienna Orf Kulturhaus which was streamed live on radio. Cookey is an exciting live performer, captivating audiences with his incredible range and passionate performances.

Cookey has curated his own events in London most recently at The Burgh House Hampstead Museum.

A self-confessed music junkie his influences are diverse and eclectic. He has developed his own style which is a unique blend of Neo-Blues and Jazz.

His single and video "My Mind " written and composed by Cookey is, due out on the 11th of February. His next show is at the Hampstead Jazz club on the 7th of February. With his powerful and evocative performances, Cookey is one to watch out for in 2019.