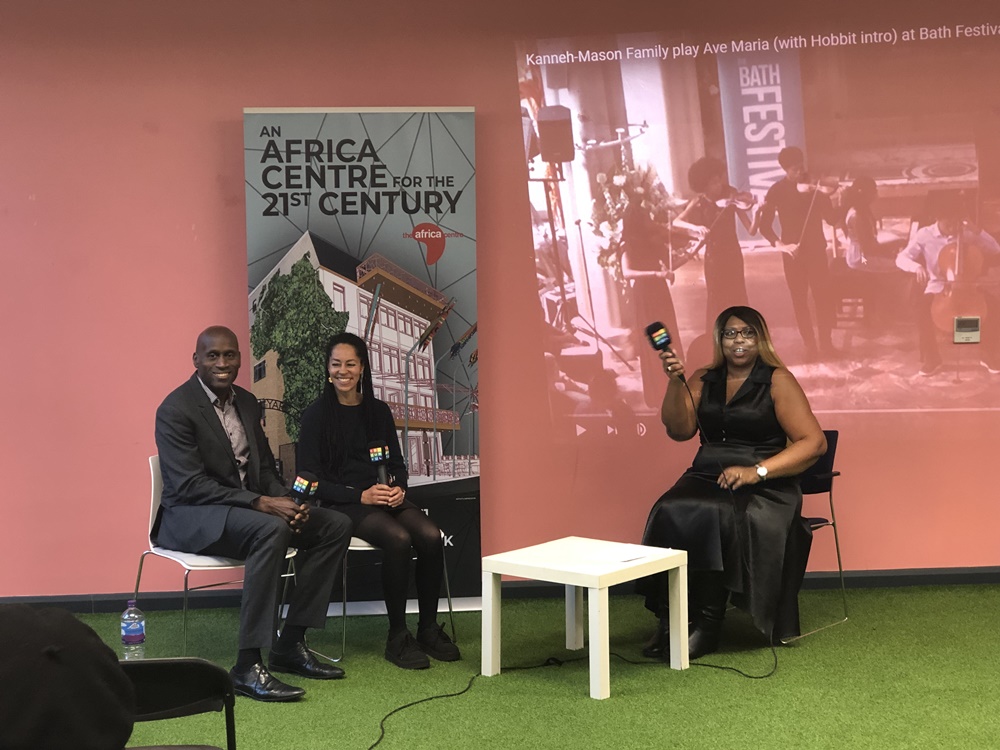 Play / pause
0:00
0:00
Stuart and Kadie Kanneh-Mason
In front of a studio audience, with the parents behind the phenomenally talented family


This Tuesday, 8th January, 2019 (10:30am - 12:30pm), on her show Jabber Talk, Colourful's Jacqueline Malcolm hosts a live radio interview - in front of a studio audience - with the parents behind the phenomenally talented Kanneh-Masons, the seven children taking the classical music world by storm with major accolades already under their belts.

Jacqueline Malcolm will be speaking at length to Stuart and Kadie on how they were able to identify and tap into their children's gifts from a young age and steer them on the road to the success that they
have achieved at such a young age.